Soon after buying recently renovated house, these West Valley homeowners knew that something needed to be done about the yard. Not only was the existing jerry-rigged fencing at the front of the house unsafe and unsightly, but due to a very exuberant dog they had been unable to enjoy their new backyard without constant noise, as this playful pup barks at everything it can see. After talking with others in the neighborhood they called Stonehenge Fence & Deck to provide them with the solution: quality vinyl fencing. They hoped that a solid privacy fence would not only provide security for their own little pooch, but also eliminate the stimuli that caused the neighbor’s dog to bark by blocking its view of their yard.

In this older neighborhood vinyl is an unusual choice for fencing. This family made their choice of material due, in part, to a next door neighbor they knew well.
Said neighbor had a sturdy two-tone vinyl privacy fence installed by us a few years back and they knew him well enough to know he really does his research and if he had Stonehenge Fence & Deck install his vinyl privacy fence then Stonehenge Fence & Deck must be the best fence company in Utah. They didn’t bother to get another bid.

When our crew came to install, we found out just what they were dealing with. The committed canine barked the entire time someone was in the yard. The louder the work became or the closer to the fence the crew moved, the louder the dog barked. This crafty canine even climbed the old chain link fencing between the two yards to come for a visit! Good fences make good neighbors, as they say, but could it actually work on this dog?

We’re glad to say that this investment paid off. A week after the posts were set the fence panels were put together, and the barking stopped as soon as back fence was completed. Now, with some peace and quiet –and some peace of mind – these homeowners can transform the rest of their backyard into the oasis they’ve dreamed of. 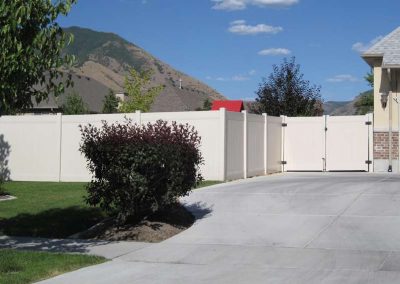 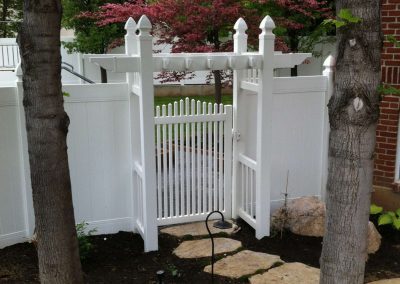 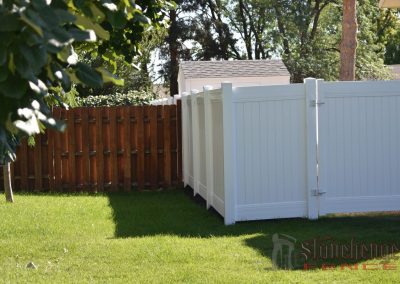 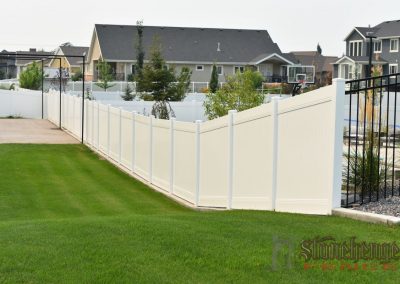 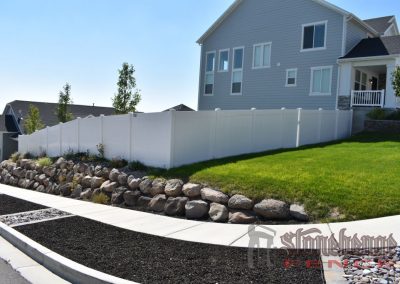 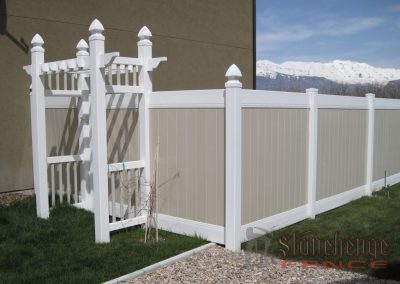 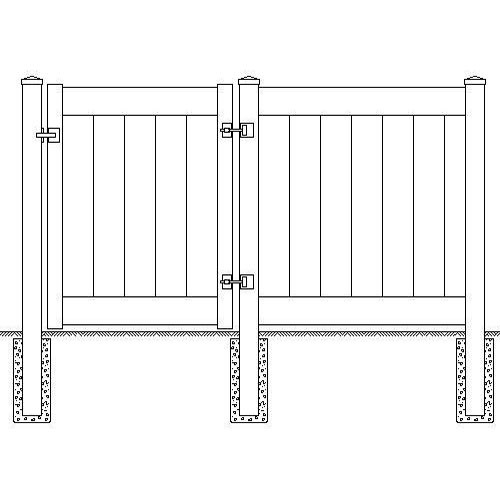 Stonehenge Fence & Deck has the highest quality gates available on the market. By using thicker metal in our steel-welded frames and uniquely designed gussets for extra strength, our superior frame reduces sagging and improves gate function for the lifetime of your gate. 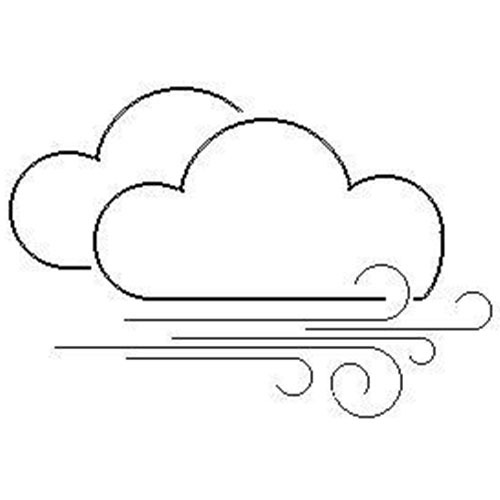 A fence installed correctly won’t have its panels scattered in the wind. Our fences are designed to withstand even the most blustery of days. If the wind manages to blow out your panels we’ll come fix it free of charge. 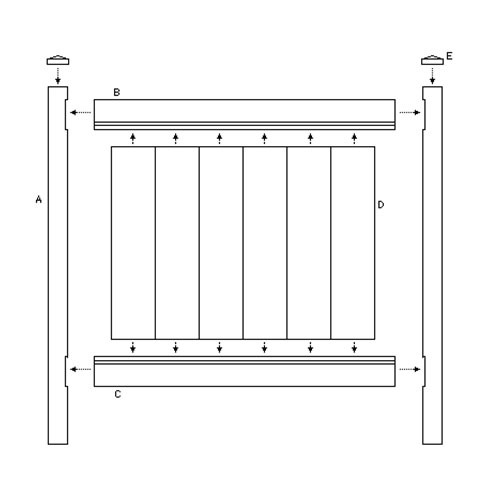 Stonehenge Fence & Deck uses only the most reliable of materials, including Window Grade Vinyl created right here in Utah! All Mountain Peak products we use have a much thicker cap stock and use more Titanium Oxide than industry standard. 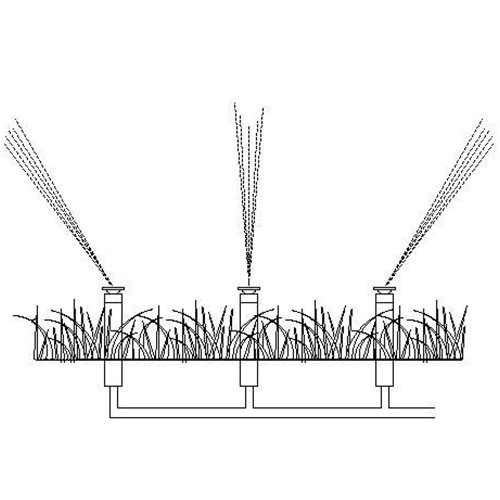 Sprinklers can pose many problems with fence installations – luckily, we have a couple of aces up our sleeves. The first is that if any of our crews run into issues with your sprinklers they will advise you on options for moving forward. The second is that accidental breaks are nothing to worry about: if we break it, we’ll have it repaired. 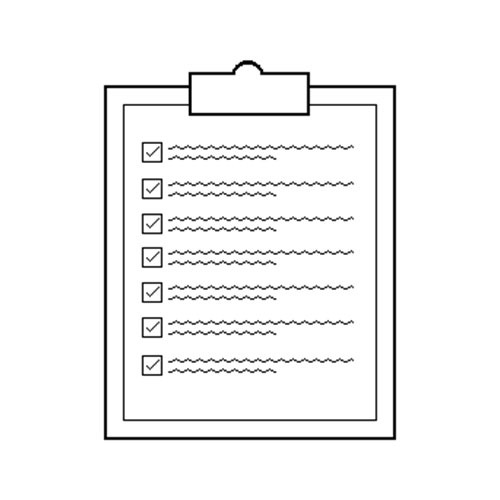 Every crew is in-house, which means reliable quality. With every team having 10+ years of experience and being trained by a supervisor with 20+ years in the fencing and decking industry, you’ll surely see the difference in the outstanding work done by our highly skilled professionals. 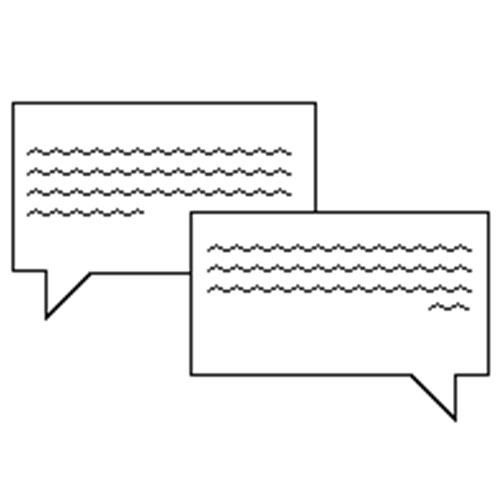 Have a question about your project? Please, give us a call! Any of our friendly & professional team members in the office can fill you in on the progress of your job simply by looking up the name your project is under.